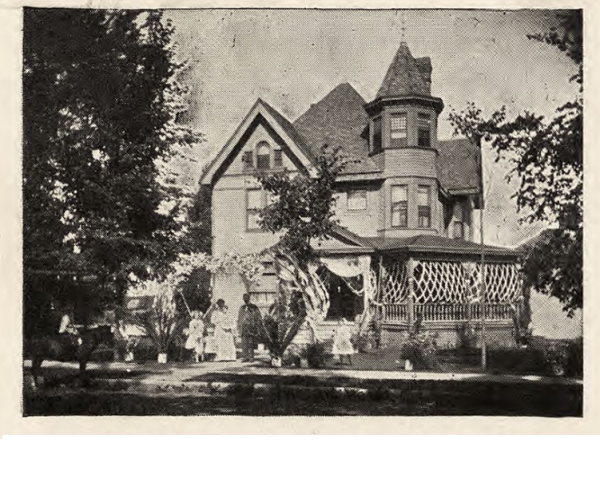 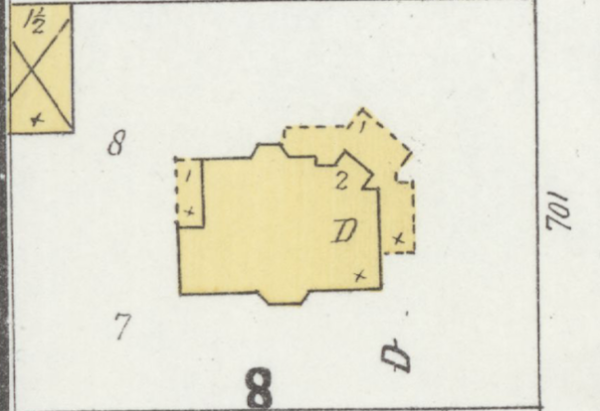 The home first appears in the 1905 Sanborn Map of 3rd Street South.

Conway was a prominent attorney in Wisconsin Rapids and served in the State Assembly as a Democrat in 1912-1913.  He lived there with his wife and their five children.  (She pre-decesed him in 1917 and he remarried in 1920.)  Mr. Conway died of heart related problems in Rochester, Minnesota in 1926. (See: https://en.wikipedia.org/wiki/D._D._Conway). Presumeably his widow lived there after his death.  After her passing it was apparently divided into three or four apartments that were rented out.

In 1962 it was sold by the Conway family to a Milwaukkee developer and was demolished.

The Conway House as it was being demolished in 1962. (Photo courtesy of the South Wood County Historical Museum.) 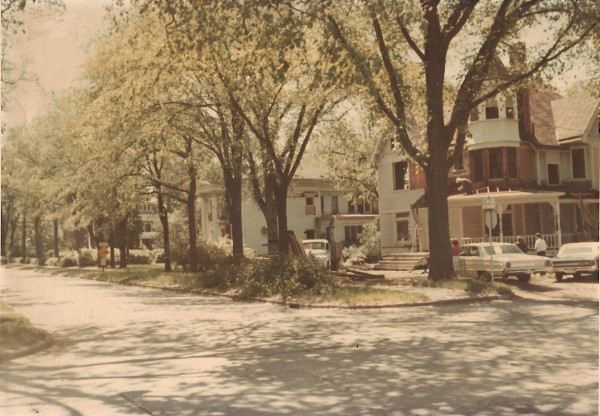 What sits on the site today

The Conway Apartments was built on the site in 1964 and contains 28 rental units considered luxury apartments.  It sits along the length of the lot on Witter Street and uses 521 - 2nd Street South as its mailing address. 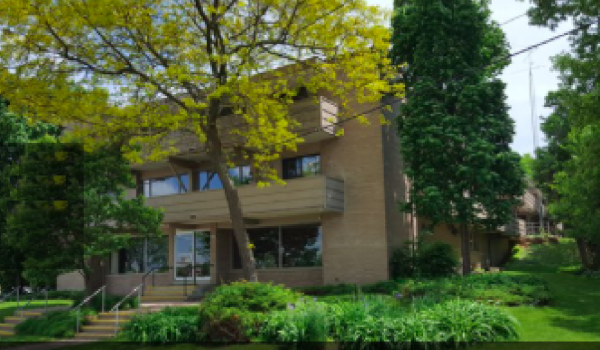 
The house appears to have been very similar to one designed by George F. Barber whose catalog of home designs was popular throughout the United States in the early 20th century.  Similar examples, including one on the National Register can be found in Americus, Georgia according to Brian Brown.  (Photographs and text by Brian Brown in Vanishing South Georgia.) 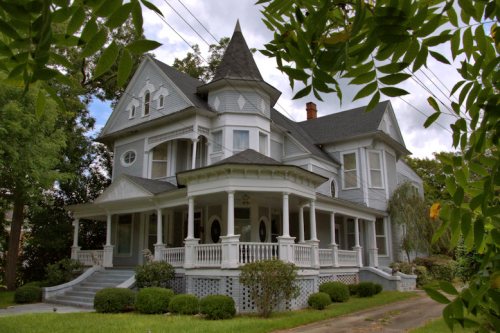 This is likely a design of the preeminent Victorian architect, George F. Barber. 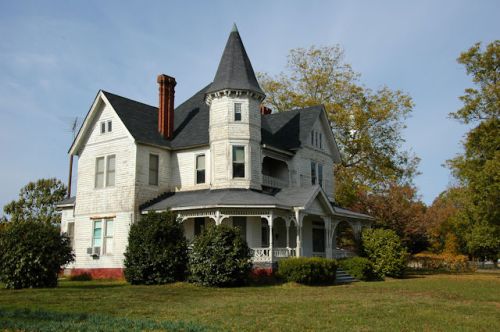 "Architect Chris DiMattei notes that this home was the design of one of the most prominent architects of Victorian America, George F. Barber. It’s an example of Design #1 from Barber’s Cottage Souvenir pattern book."   Brian Brown.

And a very similar model built in Neilsville, Wisconsin. 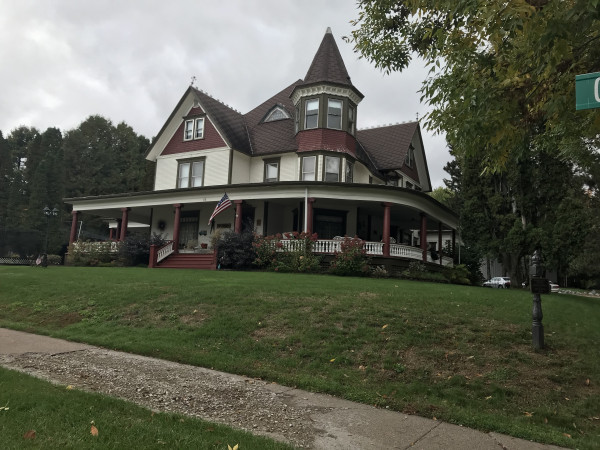 A current real estate listing for  similar house perhaps provides us with an idea of what the interior once looked like..

A thank you to the staff of the South Wood County Historical Museum for their interest and support in researching the history of the Conway House, especially: